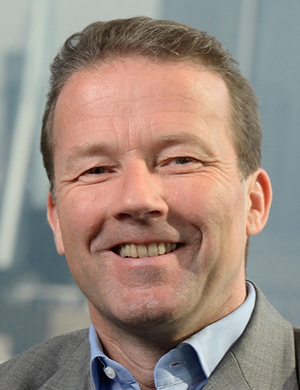 Theo Kocken (1964) is CEO of and partner in the Cardano Group. After getting a bachelor’s degree in business administration from Eindhoven University of Technology and a master’s degree in econometrics from the University of Tilburg, he obtained a PhD at the VU University of Amsterdam, where he has been appointed as professor of risk management for institutional investors. After holding various positions in risk management and ALM at the Bank Nederlandse Gemeenten in The Hague (1990–1994), he joined ING in Amsterdam where he was responsible for market risk management (1994–1997). Later he joined Rabobank International in Utrecht (1997–2000). In 2000 he founded Cardano. Theo is the author (or co-author) of various books and articles on risk management and pension funds. In 2006, he published a book entitled Curious Contracts: Pension Fund Redesign for the Future, which examines how embedded option theory can serve as a basis for the redesign of pension funds.